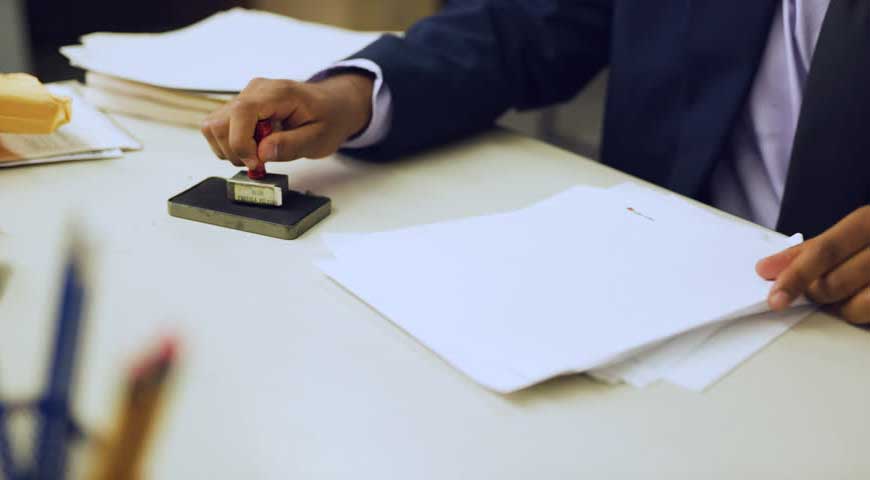 Many countries and governments implement certain economic sanctions and measures for national security reasons and certain foreign policy on foreign countries and individuals. These sanctions are put into motion to monitor the actions of state and non-state entities that could be a threat to national security by violations of international norms of behavior. Sanction laws are implemented to cease any kind of trade with a country with specific type of trade activity in focus. While some are critical of these sanction laws and believe that they are rarely effective in bringing any change in an entity’s conduct, others believe that sanctions are important for security reasons and is a significant policy tool when dealing with international entities. Sanctions have helped several countries in dealing with certain geopolitical situations with greater ease.

AEROTRANSCARGO  (ATC) is a global organization and operates in trade around the world in several major countries. In certain cases questions based on location and international transaction policies arise and these sanction laws help in keeping up with certain norms. ATC has the responsibility to adhere and comply to these sanctions imposed by the United States, European Union and the United Nations. Every individual associated with the organization is obliged to comply with the norms without questioning the provisions of sanctions imposed by the government.

What are economic sanctions?

Economic sanctions are administered by different countries for smooth international trade that doesn’t affect the national security in any way. These sanctions are the legal extraction of trade and financial relations and privilege for security as well as foreign policy reasons. These economic sanctions could be completely comprehensive and prohibit trade and any commercial movement with an entire country or it could be specifically targeted at an individual, company or group. The target entities are targeted and transactions are blocked completely for security purposes.

The support for sanctions has strengthened especially since 9/11. The prominent shift towards smart sanctions or targeted sanctions is formulated with the aim to minimize any inconvenience that the innocent civilians could face. There are different kinds of sanctions like capital restraints, trade restrictions, travel bans, arms embargoes, asset freezes and many other forms.

When are sanctions used?

Sanctions have been used by many governments and international organizations like the United Nations and European Union in an attempt to curb, deter and punish certain entities that attempt to tarnish or violate specific norms of international conduct. These sanctions have been actively used to precede several foreign policy goals that include human rights promotion, cyber security, counternarcotics, conflict resolution, democracy and many such objectives.

Sanctions are a safer bet compared to military intervention. They are quite bothersome but nevertheless are lower in terms of risk factor and cost. It’s that thin line that divides diplomacy from turning into a war. Economic sanctions act as a neutral ground to deal with international trade issues and other violations that might be threatening to the nation’s security. Sanctions are looked as a safer response to certain international crisis without the need for the government or the military to interfere. Leaders sometimes use sanctions in certain situations wherein they need more time to assess and take certain legal actions.

What are extraterritorial sanctions?

Usually economic boundaries do not transcend boundaries and interfere with a nation’s dealings. Unlike UN sanctions which are applicable globally, traditional economic sanctions do not have the same power. But extraterritorial sanctions function in a completely different manner. Extraterritorial sanctions, also known as secondary sanctions go beyond boundaries and have the authority to restrict trade and any financial activity of businesses, governments and the entities of third countries. This particular sanction is considered extremely unethical and a complete violation of international law and independence.

Economic sanctions are targeted measures that are implemented to prohibit any trade and transaction with sanctioned countries, entities and individuals. When a company engages in business with a sanctioned country or entity they will face specific compliance issued especially if they have a branch or subsidiary in the United States. Let’s have a look at some of the most major issues that cannot be overlooked.

There are certain risks that could arise under certain non-US laws as well. Even EU has certain obligatory sanctions imposed against several countries although they are limited in comparisons. Under the sanctions that are imposed by the United Nations and European Union in March 2007, June 2008 and November 2008, transaction with major Iranian banks, Bank Melli, Bank Saderat and Bank Sepah are restricted. These Iranian banks have extensive dealings of the commercial nature with many countries including Europe.

US Export Controls (EAR, ITAR & OFAC) apply to organizations or companies located outside the United States which includes non-US firms as well. Subsidiary, affiliates and the parent companies are also susceptible to these laws and norms.

And company that resells and used the products that originated from the United States whether they it is technology or machinery can be under risk of violation of the laws and regulations of US Trade.

The government of the United States will send a draft charging letter to the party in concern in case of breach in any policy of law. If the party fails to respond to the letter they are tagged guilty by a US Administrative Law Judge. Due to lack of response, the foreign part will be deemed guilty and would most likely be placed on the denied persons list. If a foreign party is added to a denied persons list, they will be barred from dealing with the United States or any trade activity with the country.

Individuals working in the firm should be aware about certain sanction issues and should be able to effectively identify them. It’s important that individuals are aware about any law or sanction before they move forward with any transaction or dealings with any country or business. Here are some of the steps that the employees need to be aware of in order to ensure the compliance:-

Not sure which solution fits your business needs?